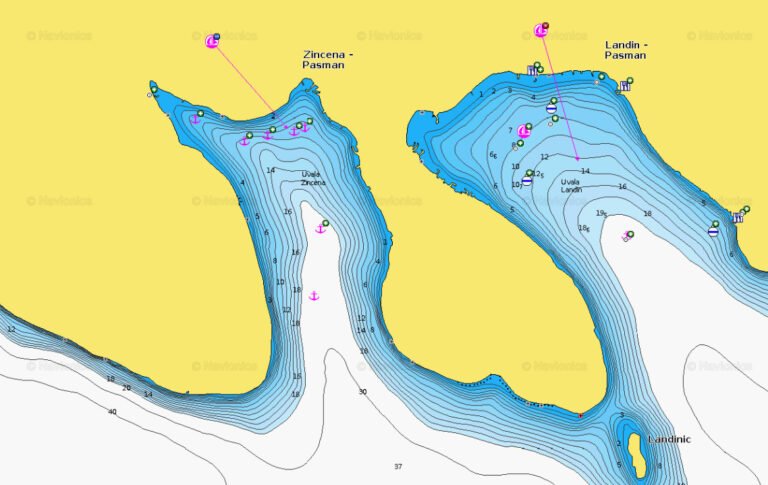 Large, safe, convenient, free anchorage. It is open to South so in case of S wind better move to Soline bay (buoy field)

There are many options and wherever you drop the anchor it will be good. Depending of your boat size you can chose between 3m deeper in the bay and up to 20m around the  middle.

Bottom is soft sand and mud. Water is clean but because of mud and soft sand bottom it is not transparent except maybe in the morning (if it is calm). So it is not good for snorkelling.

Bad or no internet 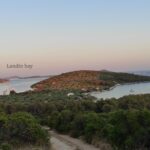 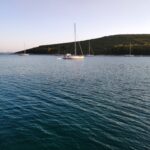 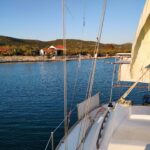 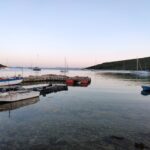 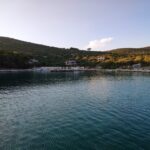 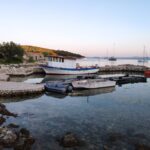 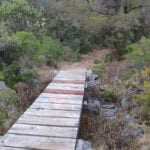 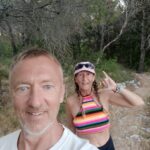 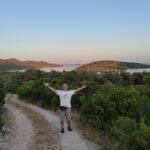 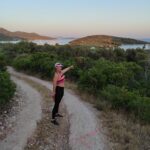 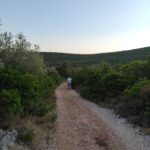 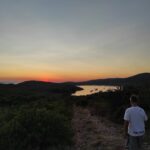 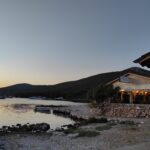 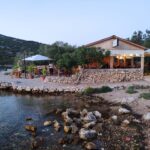 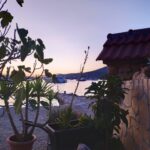 Dinner for 2 in konoba Kiss. Around 50€ - in our opinion, good value for the price. 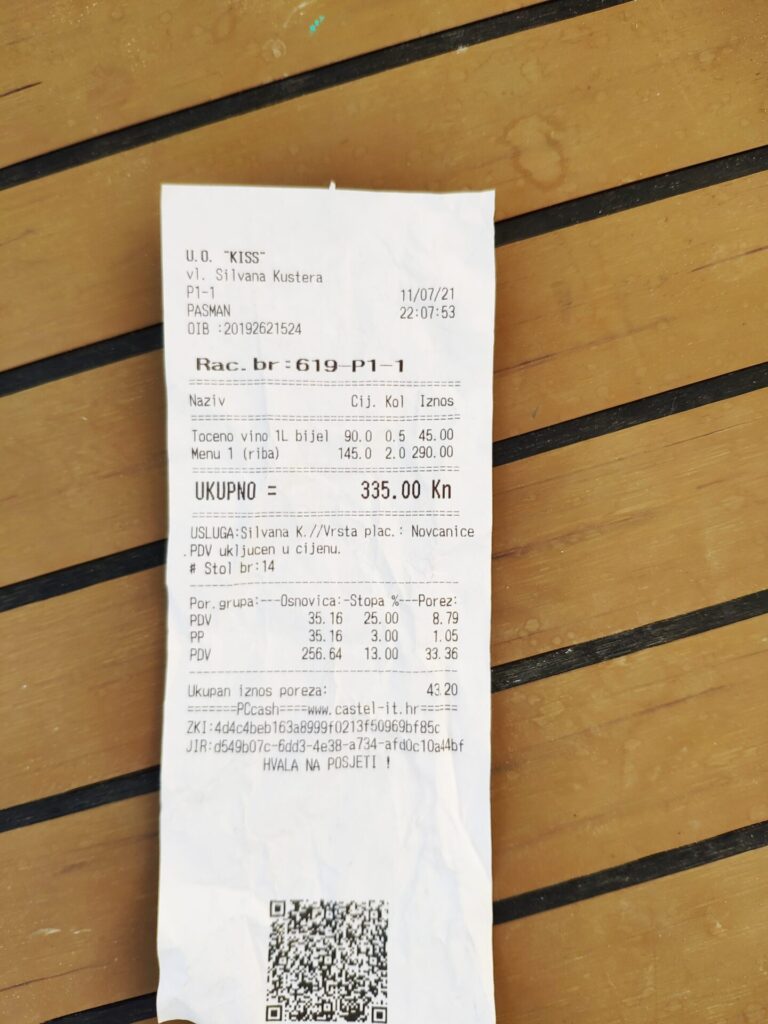 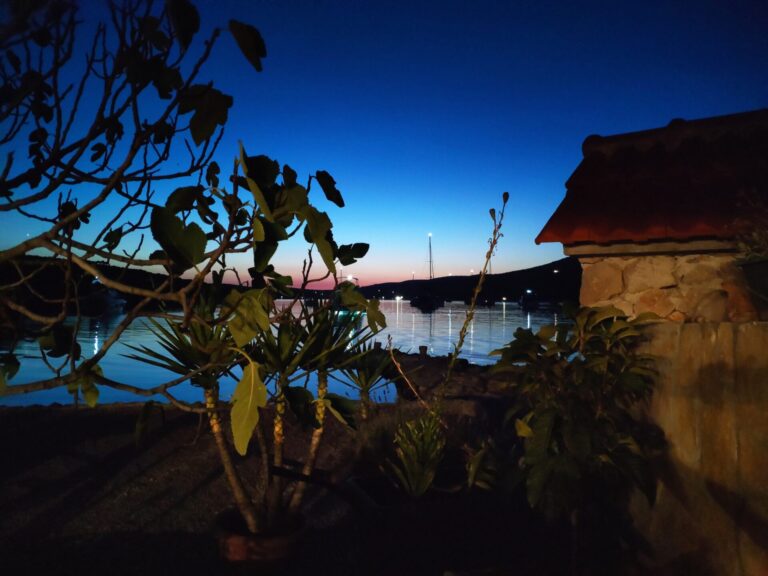 Pasman is a lovely green island located just off the coast of North Dalmatia, separated from the mainland by Pasman channel. The island has an area of around 60 square kilometres, and has a population of about 2,800 people.

Pasman was inhabited already in the prehistoric period. There are numerous remains of the Roman architecture, stone inscriptions and coins which confirm the fact that the island was inhabited during the Roman rule in Dalmatia. The name Pasman (Postimana) was first mentioned in rolls from 990. In history, but also today, most of the population of the island made their living from agriculture, oil-production and fishing.

From Zincena to Soline bay

There is very nice trail connecting Landin, Zincea and Soline bay. Actually, if you have time and you like tracking, you can walk all around the island. All bays and villages are connected.

From Zincena to Soline is about 2km and it took us 40min. We enjoyed sunset and beautiful view along the way.

Trail is finishing by konoba Kiss and smell of food was very tempting so we couldn’t resist to stay there for a dinner. Ambient is very pleasant and we really enjoyed a great view. Food is nothing spectacular but very good value for the price so we can recommend it. 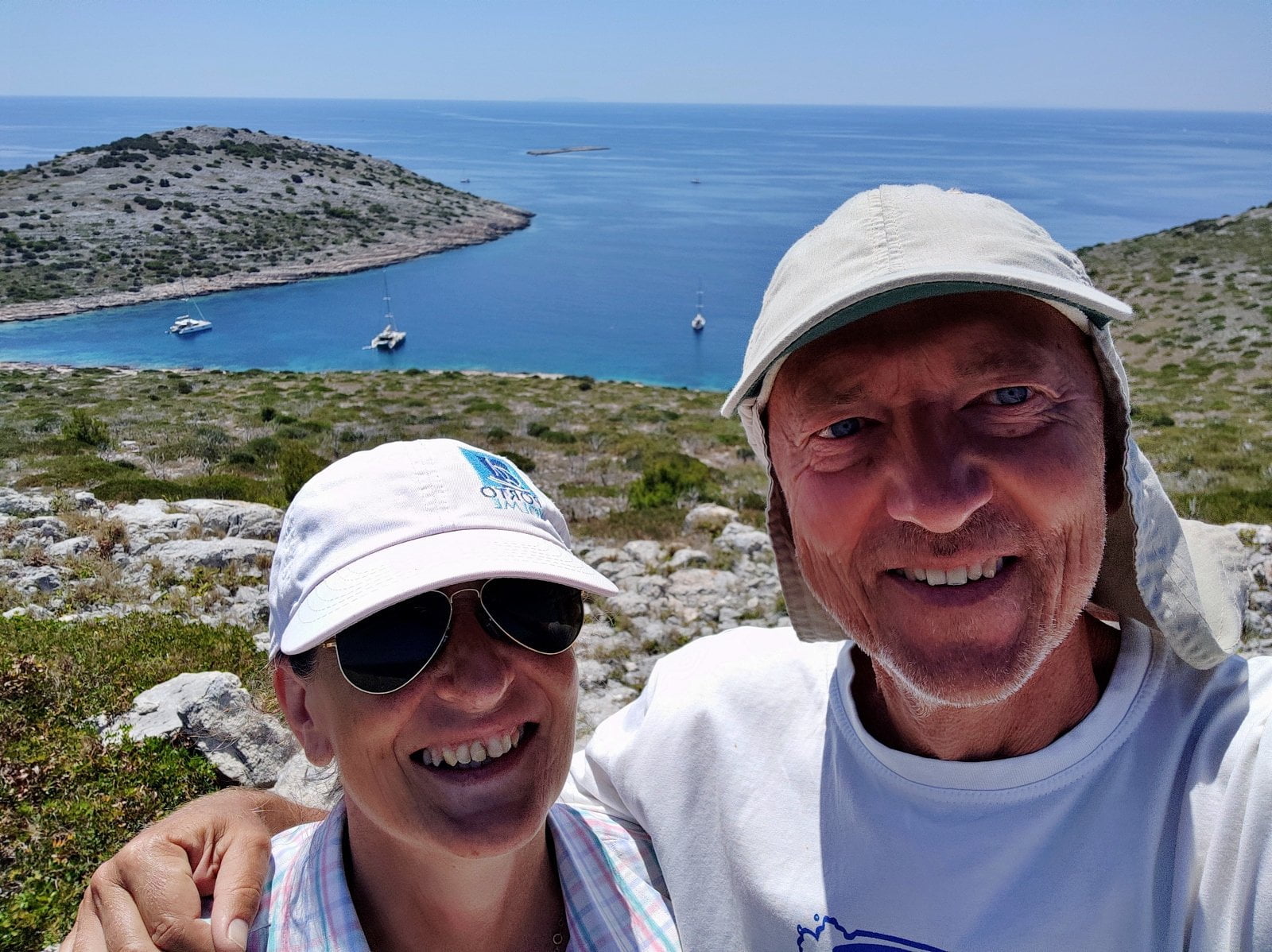 Shall we meet on the sea !